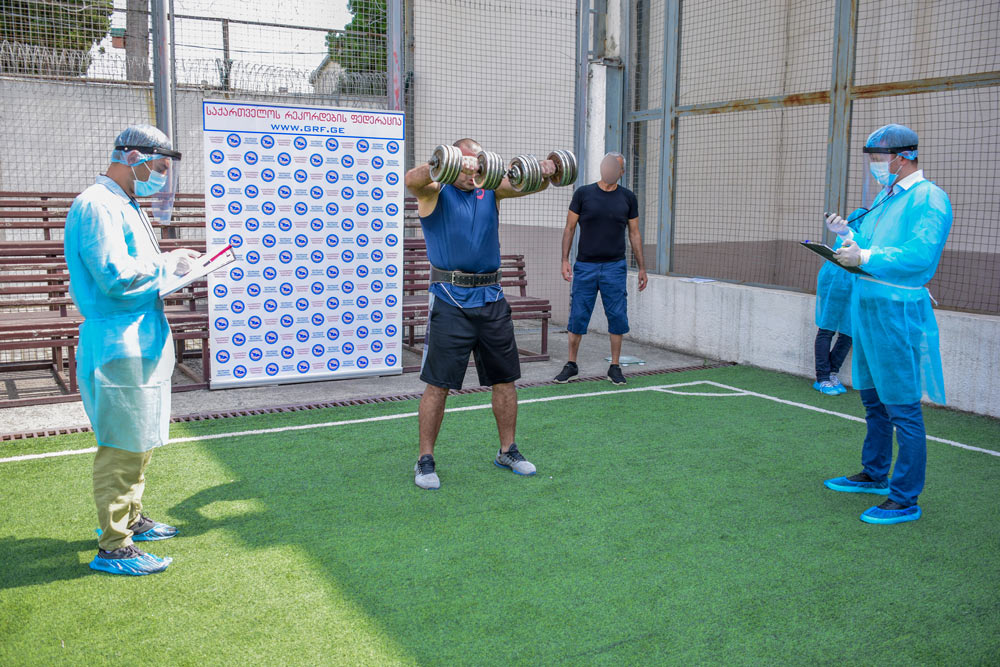 To improve Irish athlete’s result, Mr. Berikashvili had to lift more than 1215 kilograms in total, but he exceeded the goal by difference of 413 and achieved 1628 kilograms.

It is worth mentioning that for the purpose of re-socialization of prisoners Georgian Records Federation has been cooperating with the Special Penitentiary Service since 2013. Five world record breakers from four different prisons have been identified and total of 12 world records have been verified. 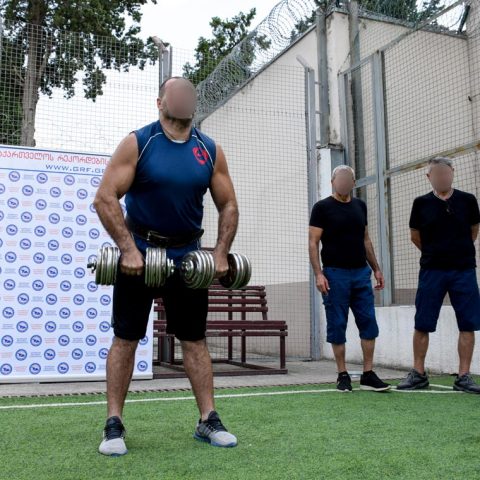 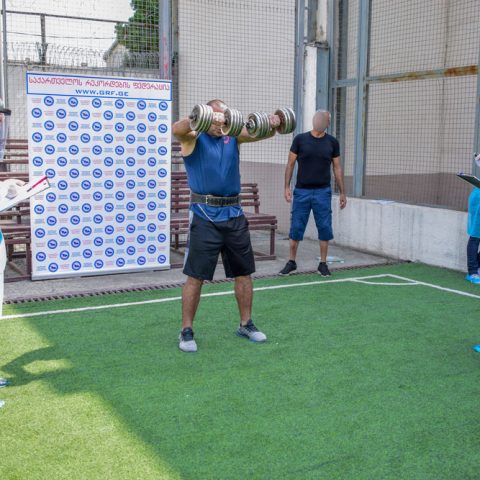 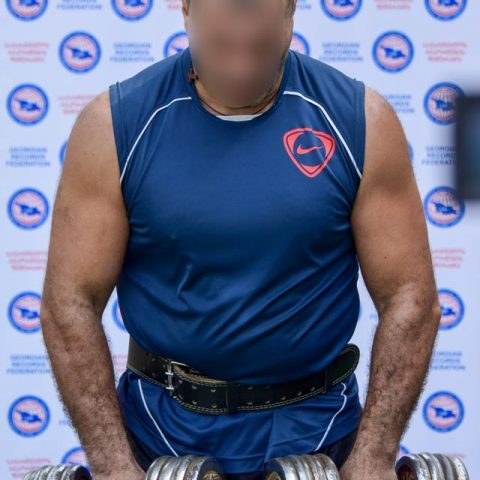 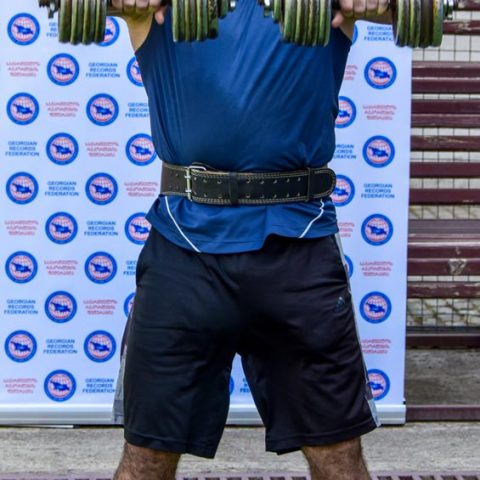 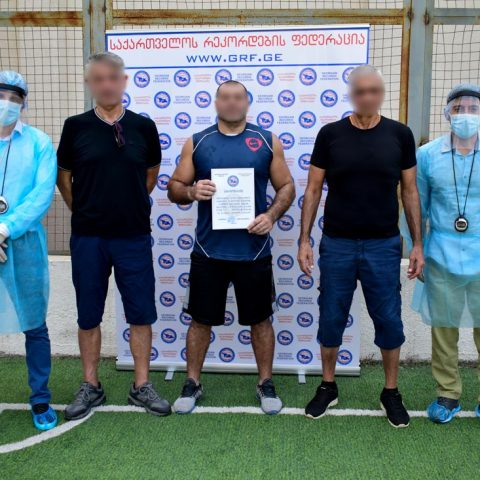 Every person has a special ability that sets him/her apart from others. Discover your abilities, become a record holder and introduce yourself to the world!
Apply Now
2012 – 2022 © Georgian Records Federation